This special edition of King's Empire is built specifically for users of the Tango messaging service. Download now and find your Tango friends in King's Empire! Unite with players from around the world to vanquish enemies and conquer territory in King’s Empire! * PLAY FOR FREE and JOIN MILLIONS of players around the world in a game enjoyed by people from all across the seven seas! * CREATE alliances with other empires and UNITE to dominate and win PRIZES in daily and weekly EVENTS! * MEET AND COMMUNICATE with players from around the world using WORLD CHAT and ALLIANCE CHAT features! Talk smack, too! * CONSTRUCT & CUSTOMIZE your empire to suit your play style! * RESEARCH TECHNOLOGIES and TRAIN UNITS to overwhelm foes from around the world! * ATTACK and TAKE CONTROL of strategic points in King’s Empire to take territorial control! * UPGRADE buildings, abilities, and technology to expand your influence! It has been 100 years since our kingdom was ravaged by invaders. For a century, our people have waited for a leader to restore our kingdom to glory. Take the throne and fulfill your destiny by leading us to greatness! Collect resources to rebuild our cities, recruit and train powerful armies to crush our enemies, research technologies, and cooperate and compete with players from around the world. Featured by Apple hundreds of times worldwide, King’s Empire is the ultimate mobile depiction of online multiplayer strategy in a realistic medieval setting. This is where your journey from a small township to sprawling empire begins. Take the throne! Learn more about Tango at: http://www.tango.me Feel free to reach us at: support@tap4fun.com 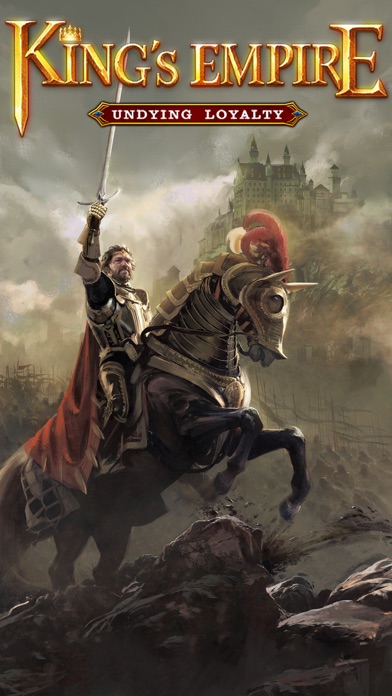 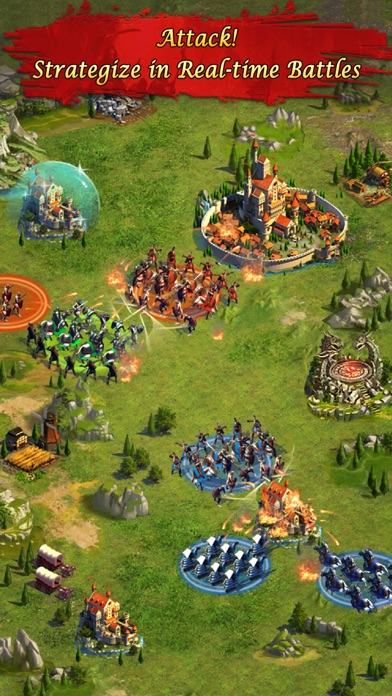 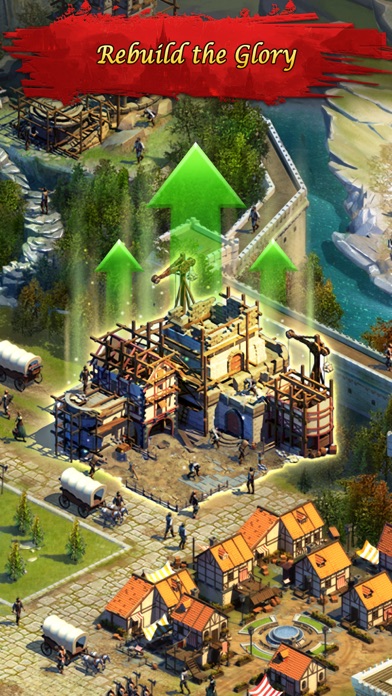 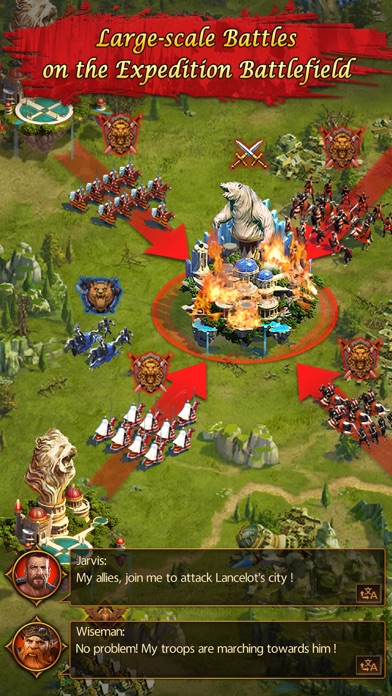 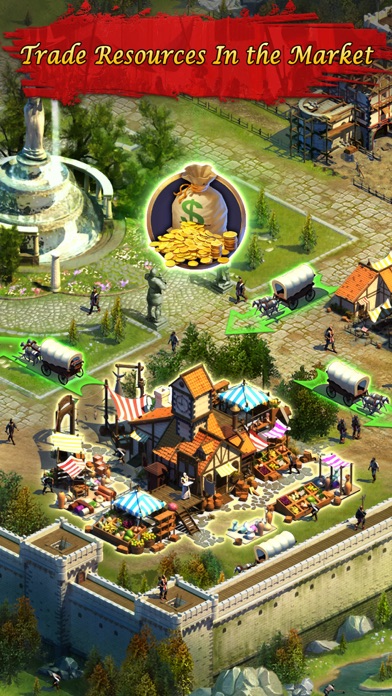